Library staff would like to extend our sincere thanks to Deiana Gonyea from the Loyalist College Indigenous Resource Centre for her feedback and guidance on citing Indigenous sources. 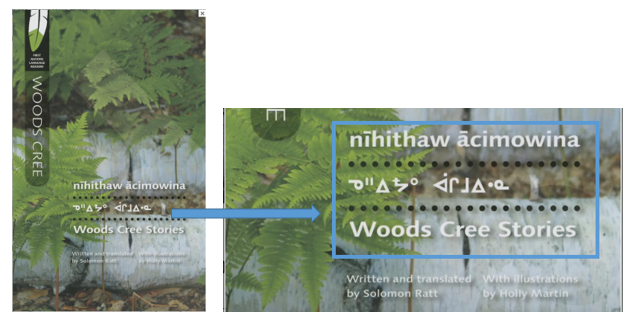 According to the Publication Manual, the method of citing Oral Traditions and Traditional Knowledge of Indigenous Peoples varies depending on whether the information has been recorded, and if so, how (8.9):

This guide is based on the Publication Manual of the American Psychological Association, 7th ed. (2020). Library staff have reviewed the information in this guide, and to the best of our knowledge, it is accurate. However, mistakes do occur. Students bear sole responsibility for ensuring that their citations are correct, and that their assignments meet the criteria laid out by their instructor. Students are encouraged to contact Peer Tutoring or the Writing Clinic for assistance.