Welcome to the Fiction, Biographies and Non-Fiction - New Book Guide at the Parrott Centre Library.

Please check back for updates! 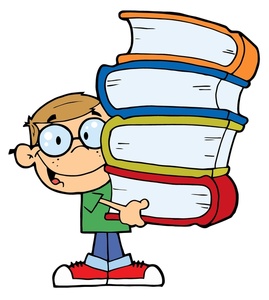